A downloadable game for Windows, macOS, and Linux

Have you ever played Sewer Rave and thought: "Gee! I wish these rats would say the things all the things the people I follow say on Twitter!"

Note: Very Short. Go in with low expectations. There may be bugs. Please just play the full game.

I'm mildly afraid to try this out because the Twitter I use that *hasnt* gotten suspended (for some reason my old one just suddenly was banned? Even though I hadn't posted anything in like a year???) I've accidentally doomscrolled on so I'd rather not end up with something like some triggering political stuff in funnee rat game but I may create a completely new Twitter, follow some shitposting and dev accounts, then try the game out or smthn because holy crap this game looks like it'll be good for meme screenshots (also I just love the Sewer Rave games and music)

Ah, I have a twitter @c4ri0t but it's not working. It's not private or anything,. and no other accounts or random usernames work. It just consistently restarts if I press start, even after restarting the game.

hmm... I'm not sure what's up with this, I tried your username and it worked for me. how long until it restarts after you press it? very quickly?

Near instant, yeah. I'm not sure what the problem is.

Sorry about this. It could be twitter messing up because it could just be pulling some unknown nonsense. I don't know what else could be going on besides an internet connection being weird.

I discovered the issue, I didn't have Twitter open.

This game made me realize I follow too many devs, because every rat was trying to sell their indie game to me xD

Edit: Oh and btw the portal is an amazing addition.

This Idea is genius!

Its probably because i picked the wrong Twitter Name but all the Rats where talking in graffiti related hashtags..  almost all of them the same hashtag.

Love the atmosphere tho- best sewer rave so far!

this was the first rat I saw. thank you 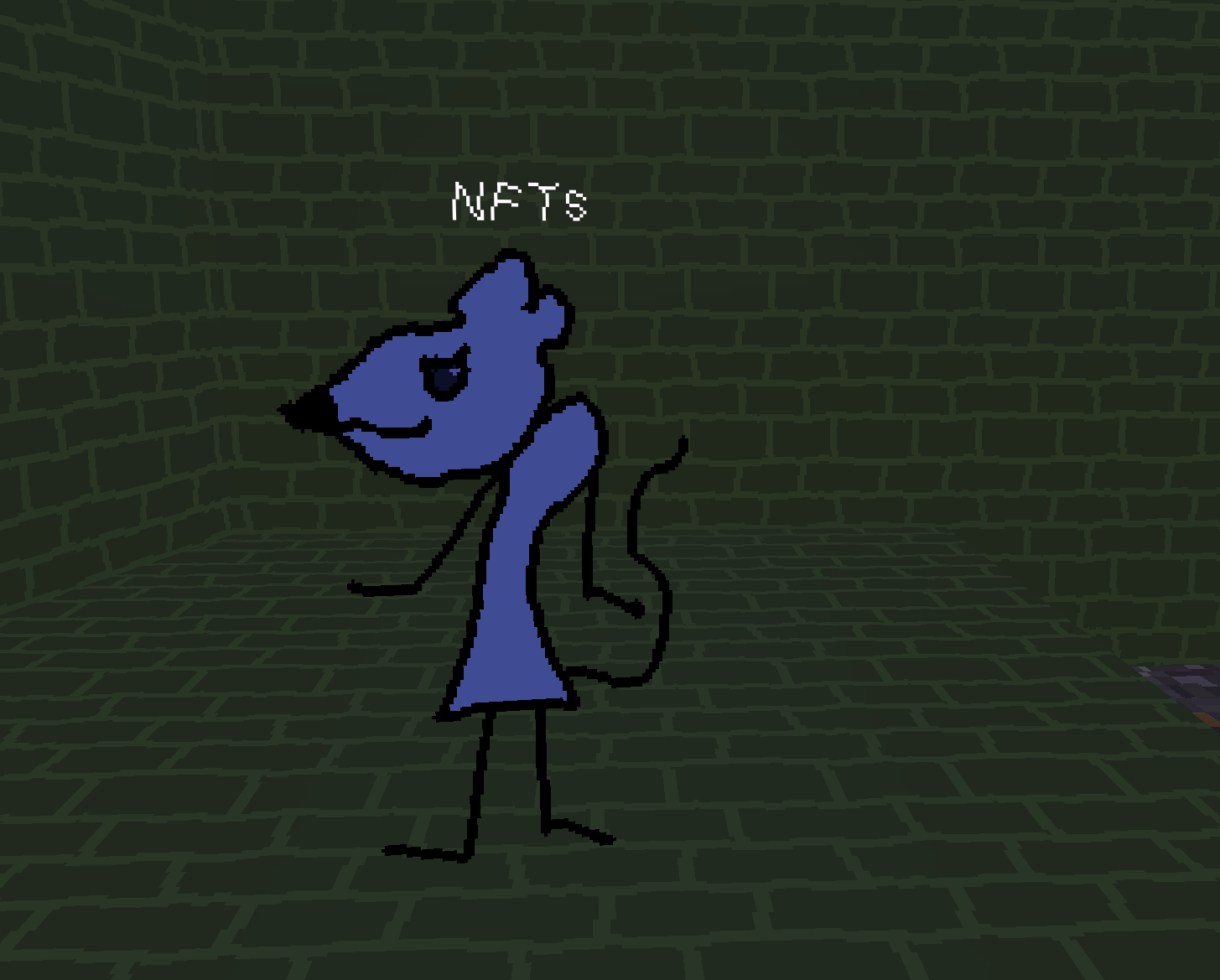 help im having a rat attack

and i love it

help girl how do i disable fullscreen

I can't take screenshots atm with it being fullscreen and id LOVE to so if you do add it that'd be super appreciated!

I always thought the so-called "mind control device" in the original game was just a fancy name for a bot network that forcefully creates a new meme on social media until everyone starts to quote it. This only confirms my theory. 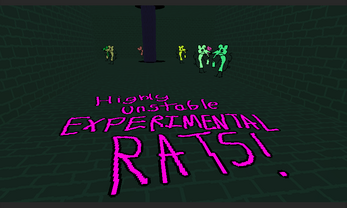 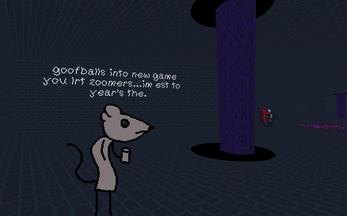